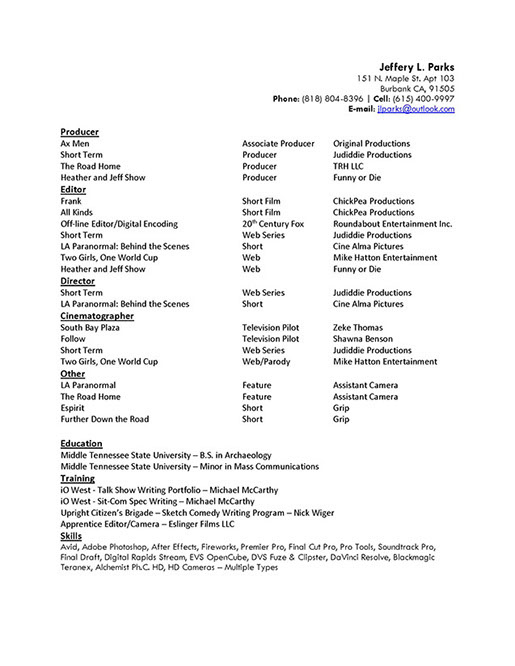 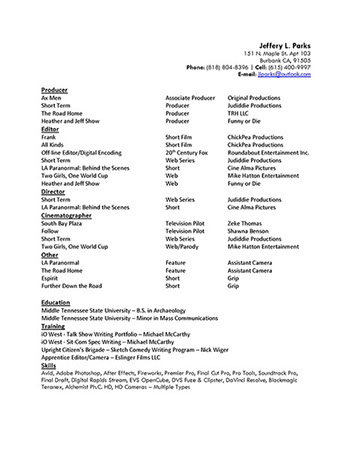 Jeffery L. Parks is a writer and filmmaker located in Hollywood California. Born and raised in the small town of Lynchburg Tennessee... the home of Jack Daniel's Distillery. While Lynchburg may not have been a one horse town, it is definitely a one red light town. It's these small town roots for his knack for storytelling and love of history. 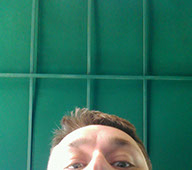 Jeff received his Bachelor of Science in Anthropology, specializing in Archaeology, at the University of Tennessee and Middle Tennessee State University. It was during this time Jeff discovered his passion for writing, and shortly after graduating wrote his first feature screenplay, "The Road Home," which he self-financed and produced along with Mark Smith, in 2008.

In 2009, Jeff decided to try out the big leagues and moved to Hollywood California (against his Mother's wishes). Since arriving in Los Angeles, Jeff has kept busy writing and creating. He has studied at the Upright Citizens Brigade and iO West in Hollywood.

"Thank you Mark and Ronnie, without you there is no tripod."